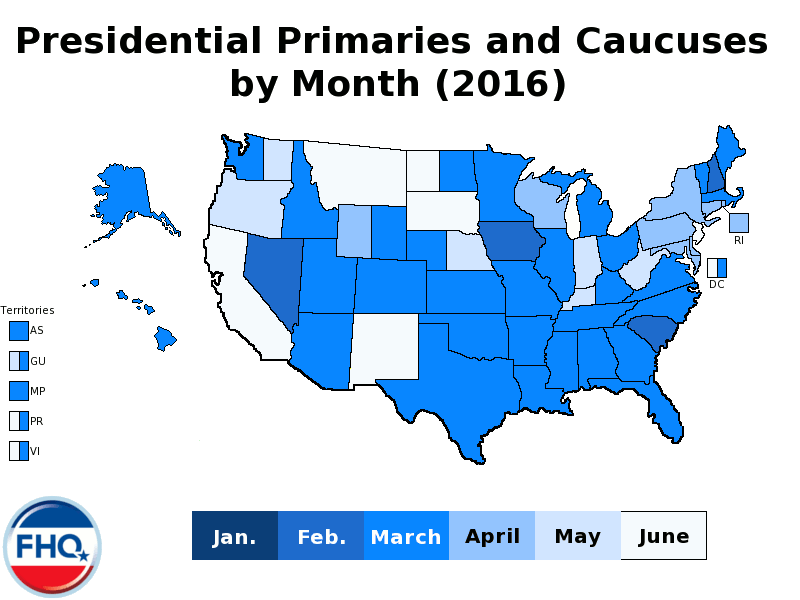 "What to watch for the Democrats: Gov. Terry McAuliffe is a long-time ally of the Clintons, and Robby Mook, her campaign manager, also ran his successful campaign here. That, plus the state's proximity to Washington's establishment Democrats, give Hillary Clinton an advantage.

Fun fact: African Americans made up 30% of the 2008 Democratic primary electorate."

What will be interesting is this: Virginia has diverse population. Northern Virginia is the home of 68% of foreign-born residents and account for 23% of the region's population. The Richmond Times Dispatch, has a write-up about how the Virginia primaries will be a measure of how Virginia has changed.

Let's see how Asian voters will vote next week. We'll be watching.